Asylum is a legal process by which people fleeing persecution in their home country can seek to live safely in the United States.

International treaties and federal laws require the government to evaluate an asylum application of anyone entering the United States, whether that person arrives legally, through a port of entry, or illegally crossing the border and being detained .

What is the first step a migrant must take to obtain asylum?

Shortly after applying for asylum , migrants are often interviewed by an asylum officer, trained to determine whether they have a “credible fear” of persecution in their home country on the basis of race, religion, nationality, membership in a social group particular or political opinion.

If the officer determines that there is no significant cause for granting the application and the applicant lacks legal immigration status, a date will be set in court to start the deportation process and will be reviewed again to see if he is entitled to asylum, known as a defensive procedure.

In immigration court, the defendant is only one step away from the deportation order if his asylum application is denied.

Importantly, immigration court proceedings take years, while asylum offices generally schedule an interview within a few months and decide on the case a few weeks after the interview.

For this reason, an attorney can be the difference between staying or leaving; Not only will they assist you in the interview, but they will also meet with the applicant prior to the asylum application appointment and prepare thoroughly.

The immigration attorney will advise you of your rights and responsibilities as an asylum seeker, including the resources you have available to support your case and the consequences you can expect from your actions throughout the process and will also ensure that the applicant understands the importance to provide complete and detailed answers in the interview.

Advantages of applying for asylum in the United States.

Applying for asylum provides the applicant with some important benefits, including the possibility of obtaining a work permit 5 months after the application has been submitted.

If you have already been granted asylum, you can apply for derivative asylum benefits for your spouse or children who are unmarried under the age of 21.

Application as a permanent resident

One year after applying for asylum , an applicant can apply for adjustment of status to legal permanent resident and later to resident. 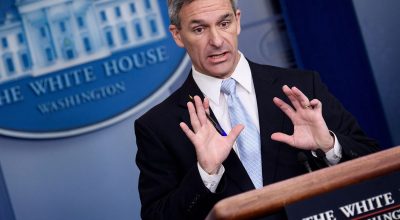