What is family based immigration?

The Immigration and Nationality Act (INA) of 1965 formally established family ties as the primary way in which people migrate to the United States.

What is “chain migration”?

It is the process by which US citizens and green card holders (permanent residents) bring family members to live in the United States.

When an immigrant lawfully arrives in the United States and obtains a green card for a resident or becomes a citizen, he or she has the right, over time, to bring certain family members, applying for permanent residence because of family ties.

What are the categories of relatives that apply for permanent residence due to family ties ?

There are only two categories that are eligible to grant permanent residence for family ties:

1- Spouses of US citizens;

2- Unmarried children under 21 of US citizens.

4- Orphans to be adopted in the US by US citizens.

5- Parents of US citizens who are at least 21 years old.

The visas that are granted for relatives classified as immediate have no limit.

First Preference: Single adults (21 years of age or older) sons and daughters of US citizens.

Second Preference B: Unmarried sons and daughters (21 years of age or older) of permanent residents.

Third Preference: Married sons and daughters of US citizens, their spouses, and minor children.

Fourth Preference: Brothers and sisters of adult US citizens, their spouses, and minor children.

For any request, the petitioner must be at least 21 years old.

The number of visas for relatives classified as preferential cannot exceed 480,000.

Note: US citizens. USA And legal permanent residents cannot sponsor other family members, such as grandparents, aunts, uncles, in-laws, and cousins ​​for immigration.

About 40% of family preference visas are granted to spouses and minor children of permanent residents. Only about 6% of total legal immigration is made up of brothers and sisters of US citizens.

In addition to numerical restrictions, immigration law sets a 7% limit each year for family visas issued for each country, which is commonly known as the country limit.

If you are thinking about applying for permanent residence due to family ties, it is better to get advice from the beginning by an immigration lawyer so as not to make mistakes that will only delay your procedures and even deny the green card for your family member. 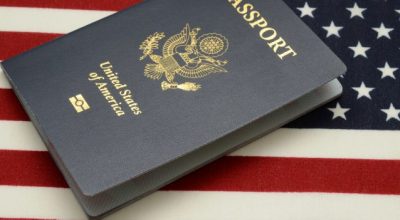 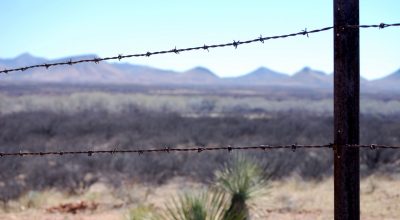