Each year, more than 450,000 United States citizens marry foreigners and apply for permanent residency for them. Spouses of U.S. citizens They are considered  “immediate relatives” according to immigration laws, so they are excluded from any numerical quota limitation.

Whereas, residents who apply for a Green Card for their spouses are  assigned a maximum number  of residences per year and as the number of applications is greater than available, there is a delay of approximately 20 to 26 months.

The multiple variables that exist due to the particularity of each legal situation, the advice of an experienced Lawyer who accompanies you throughout the process must be involved to find the resources that can be presented to US entities and to clearly understand the possibilities that they have to obtain it.

There are specific cases that require personalized legal advice, including a visa previously denied, previous illegal stay in the US, certain crimes.

I frequently receive inquiries from people in Colombia, Mexico, El Salvador, Panama, Peru, Spain, Argentina, Venezuela and the United States, regarding the reasons why permanent residence by marriage  in the United States can be denied, I would initially think of 3 General points that influence the decision of USCIS :

In the event that inconveniences arise and there are doubts for the consular or immigration officer about the veracity of your relationship, it is important that you get legal advice to take the correct measures. 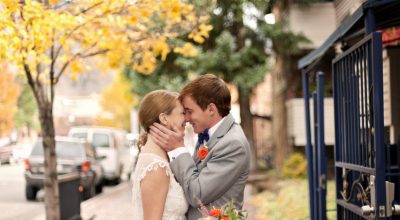 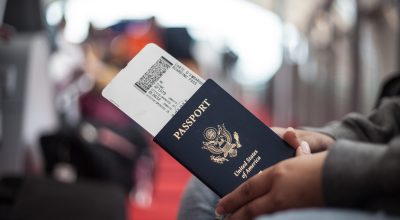